A solar panel, or photovoltaic (PV) module, is an assembly of photovoltaic cells mounted in a framework for installation. Solar panels use sunlight as a source of energy to generate direct current electricity. A collection of PV modules is called a PV panel, and a system of panels is an array. Arrays of a photovoltaic system supply solar electricity to electrical equipment.

Photovoltaic modules use light energy (photons) from the Sun to generate electricity through the photovoltaic effect. Most modules use wafer-based crystalline silicon cells or thin-film cells. The structural (load carrying) member of a module can be either the top layer or the back layer. Cells must be protected from mechanical damage and moisture. Most modules are rigid, but semi-flexible ones based on thin-film cells are also available. The cells are usually connected electrically in series, one to another to the desired voltage, and then in parallel to increase current. The power (watts) of the module is the mathematical product of the voltage (volts) and the current (amps) of the module. The manufacture specifications on solar panels are obtained under the standard condition, which is not the real operating condition the solar panels are exposed to on the installation site.

A PV junction box is attached to the back of the solar panel and functions as its output interface. External connections for most photovoltaic modules use MC4 connectors to facilitate easy weatherproof connections to the rest of the system. A USB power interface can also be used. 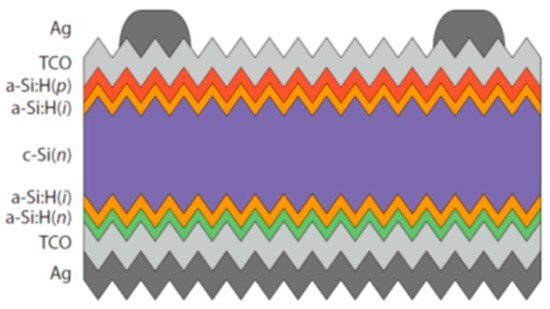 Emerging, third-generation solar technologies use advanced thin-film cells. They produce a relatively high-efficiency conversion for the low cost compared to other solar technologies. Also, high-cost, high-efficiency, and close-packed rectangular multi-junction (MJ) cells are preferably used in solar panels on spacecraft, as they offer the highest ratio of generated power per kilogram lifted into space. MJ-cells are compound semiconductors and made of gallium arsenide (GaAs) and other semiconductor materials. Another emerging PV technology using MJ-cells is concentrator photovoltaics ( CPV ). 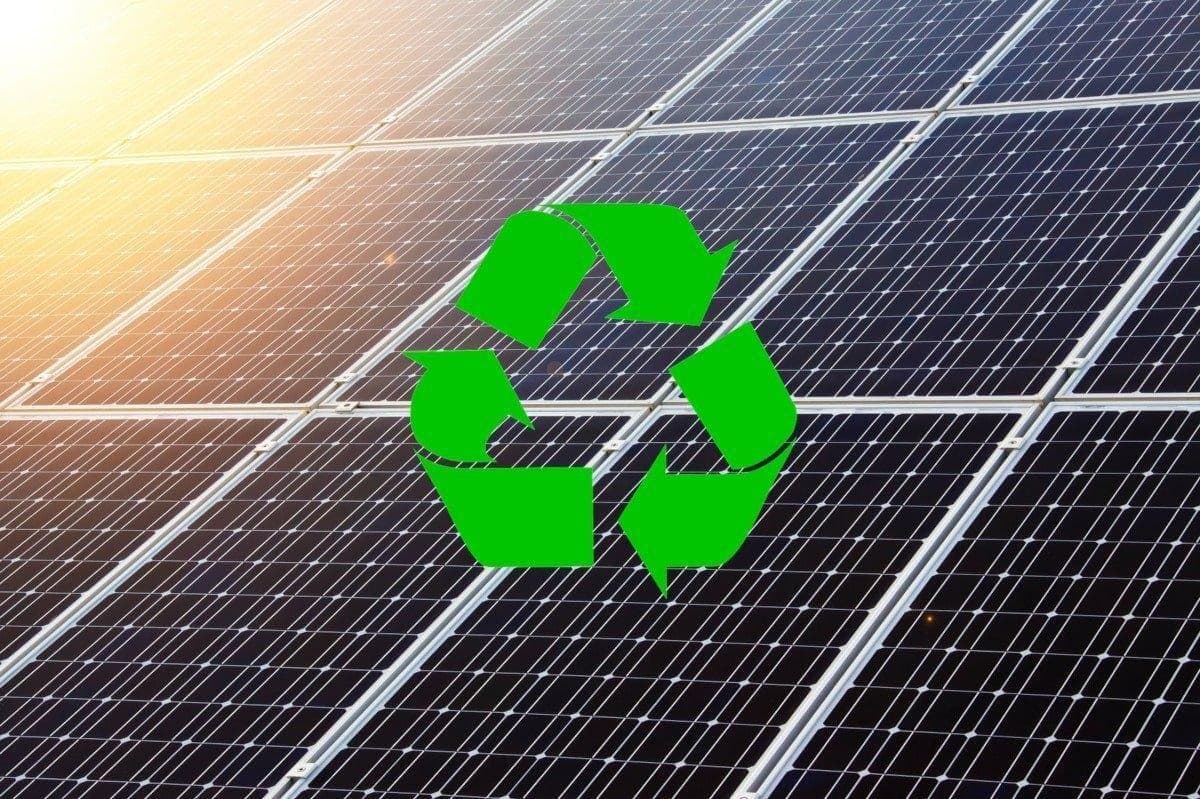 Most parts of a solar module can be recycled, including up to 95% of certain semiconductor materials or glass as well as large amounts of ferrous and non-ferrous metals. Some private companies and non-profit organizations are currently engaged in take-back and recycling operations for end-of-life modules.

Recycling possibilities depend on the kind of technology used in the modules:

Silicon-based modules: aluminum frames and junction boxes are dismantled manually at the beginning of the process. The module is then crushed in a mill and the different fractions are separated – glass, plastics, and metals.[33] It is possible to recover more than 80% of the incoming weight. This process can be performed by flat glass recyclers since the morphology and composition of a PV module is similar to those of flat glasses used in the building and automotive industry. The recovered glass, for example, is readily accepted by the glass foam and glass insulation industry.

Non-silicon-based modules: they require specific recycling technologies such as the use of chemical baths in order to separate the different semiconductor materials. For cadmium telluride modules, the recycling process begins by crushing the module and subsequently separating the different fractions. This recycling process is designed to recover up to 90% of the glass and 95% of the semiconductor materials contained. Some commercial-scale recycling facilities have been created in recent years by private companies. For aluminium flat plate reflectors: the trendiness of the reflectors has been brought up by fabricating them using a thin layer (around 0.016 mm to 0.024 mm) of Aluminium coating present inside the non-recycled plastic food packages.
Since 2010, there is an annual European conference bringing together manufacturers, recyclers, and researchers to look at the future of PV module recycling. EU law requires manufacturers to ensure their solar panels are recycled properly. Similar legislation is underway in Japan, India, and Australia. 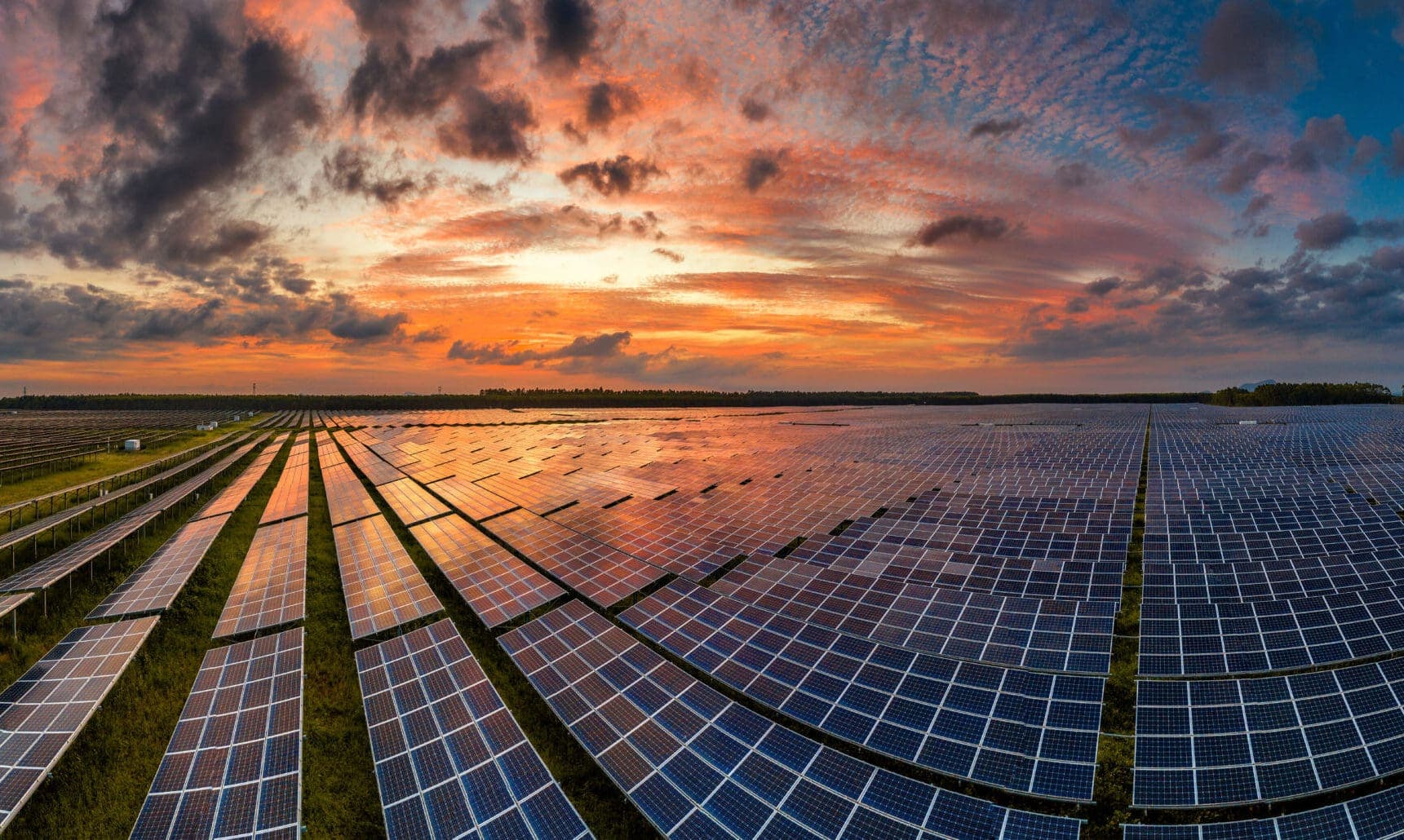 A photovoltaic power station, also known as a solar park, solar farm, or solar power plant is a large-scale photovoltaic system (PV system) designed for the supply of merchant power into the electricity grid. They are differentiated from most building-mounted and other decentralized solar power applications because they supply power at the utility level, rather than to a local user or users. The generic expression utility-scale solar is sometimes used to describe this type of project.

The solar power source is via photovoltaic modules that convert light directly to electricity. However, this differs from, and should not be confused with concentrated solar power, the other large-scale solar generation technology, which uses heat to drive a variety of conventional generator systems. Both approaches have their own advantages and disadvantages, but to date, for a variety of reasons, photovoltaic technology has seen much wider use in the field. As of 2019, concentrator systems represented about 3% of utility-scale solar power capacity.

In some countries, the nameplate capacity of photovoltaic power stations is rated in megawatt-peak (MWp), which refers to the solar array’s theoretical maximum DC power output. In other countries, the manufacturer gives the surface and the efficiency. However, Canada, Japan, Spain, and the United States often specify using the converted lower nominal power output in MWAC, a measure directly comparable to other forms of power generation. A third and less common rating is the megavolt-amperes (MVA). Most solar parks are developed at a scale of at least 1 MWp. As of 2018, the world’s largest operating photovoltaic power stations surpass 1 gigawatt. As of the end of 2019, about 9,000 plants with a combined capacity of over 220 GWAC were solar farms larger than 4 MWAC (utility scale).

Most of the existing large-scale photovoltaic power stations are owned and operated by independent power producers, but the involvement of community- and utility-owned projects is increasing. To date, almost all have been supported at least in part by regulatory incentives such as feed-in tariffs or tax credits, but as levelled costs have fallen significantly in the last decade and grid parity has been reached in an increasing number of markets, it may not be long before external incentives cease to exist. 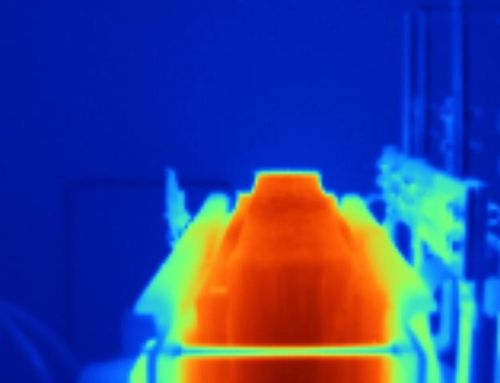 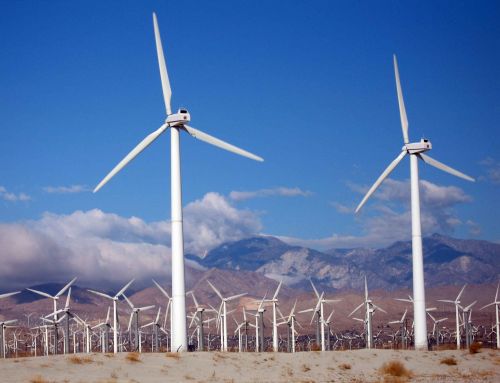 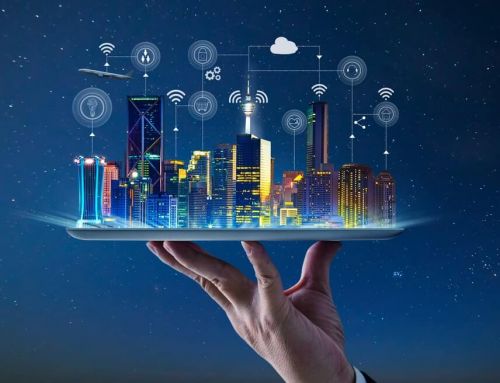 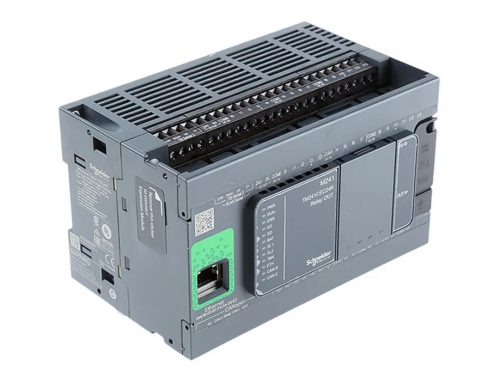 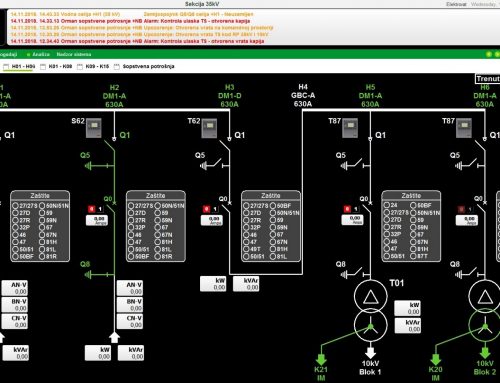 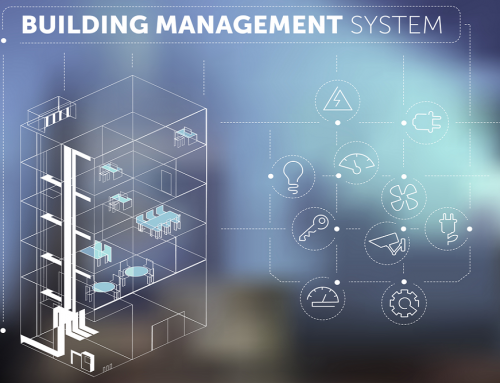