Replacement of transformer with ESF in TENT A

Replacement of existing  transformer with  ESF in  TENT A

The Right Amount of Energy

The biggest Thermal Power Plant in Serbia, consisting of six units with a total installed power of 1,650 megawatts.

Built on the right bank of the Sava River, near Obrenovac, it is the biggest individual producer of electric power in the Serbian electric power system. On average, more than 8 billion kilowatt-hours are produced per year.

Its first 210-megawatt unit was commissioned on March 7, 1970 (the date that is today celebrated as the Day of CE TENT). Six months later it was joined by unit A2, with the same power. At the time, these were the most cost-saving units. The construction continued five years later, and by the end of 1979, the electric power industry of Serbia was empowered by an additional 308.5-megawatt unit, and TENT A reached the power of the biggest electric power facility in the country. The installed equipment was state-of-the-art at the time. Highly qualified personnel came here to work from other power plants, but they were simultaneously undergoing intensive training, creating numerous young experts. In this way, this Thermal Power Plant is today also an important nursery of human resources in the field of thermal energy

The following activities were performed on the project of replacement of existing transformer with ESF: 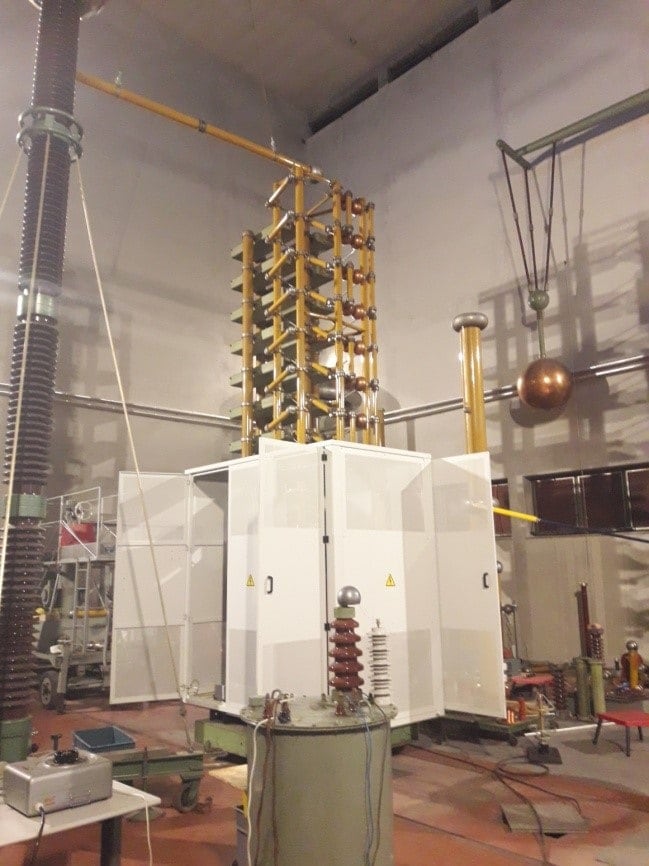